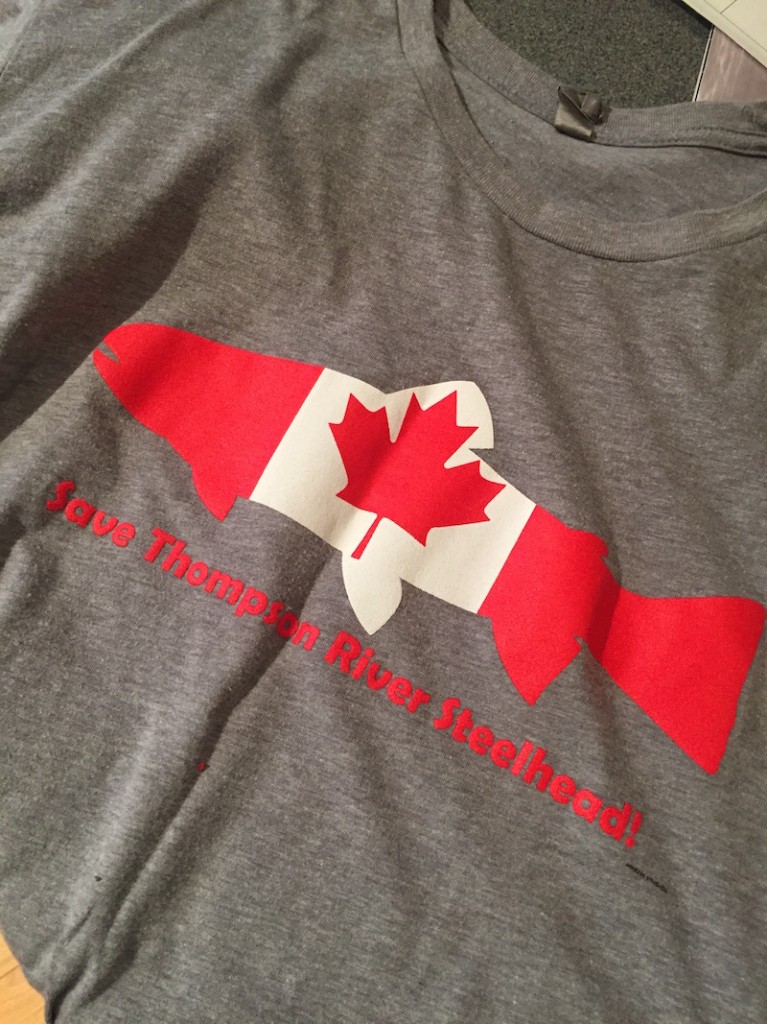 I’ve followed this steelhead disaster for a while now and watched it slip away into the abyss. You may or may not know that British Columbia’s Thompson River steelhead are regarded as one of the best races of metal on the planet. And their brethren that swim in the Chilcotin River are their equals. Many anglers formed their entire fall plans around chasing these awesome brutes—Thompson steelhead run large, with many fish hitting the 10 to 20 pound mark . . . and they rise to the surface for skaters. But over time their numbers have declined due to interception on the Fraser River during a chum salmon fishery. In addition, natives (known as First Nations in Canada) are hammering these fish. Nobody is really saying this in public,
but word on the street is that the steelhead aren’t valued like salmon and that natives and commercial fishermen don’t care if they exist or not. The numbers don’t lie.

To put this in perspective, just consider the numbers (see below) and this loss if it happened on the Dean, or the Skagit, or the Skeena or Kispiox. The scary part is this: If this unbelievable strain of steelhead can be lost, and the angling community allows/alowed this to happen, what’s next? If our political clout couldn’t save these fish, the sky is the limit. Does this mean that steelhead are completely doomed? Does this say our kids or their kids won’t even be able to fish steelhead?  This should be a wakeup call for anyone who isn’t following the fall of steelhead almost everywhere they swim.

Sorry for the Monday morning buzzkill, but this is scary. Following is a release from British Columbia, updating the horrific news.

Preliminary spawning population estimates for the 2017/18 run of Interior Fraser Steelhead were recently completed. Results indicate that these populations remain in a state of Extreme Conservation Concern.

The status assessment is based on population abundance in the Thompson and Chilcotin watersheds which comprise the majority of Interior Fraser Steelhead.

The estimate for steelhead in the Chilcotin watershed is 77, the vast majority of which is expected to have spawned in the Chilko River (~80%) and the minority expected to have spawned in the Taseko watershed. This estimate of 77 spawners for Chilcotin River Steelhead is the also lowest observed since monitoring began in 1972. The Chilcotin River Steelhead population aggregate is classed as a Conservation Concern if the spawning population is between 300 and 760. The stock is considered to be in a state of Extreme Conservation Concern if the spawning population fails to exceed 300 (Figure 2).

This update concludes a series of status monitoring reports, beginning in October 2017, for the 2017/18 Interior Fraser Steelhead run.