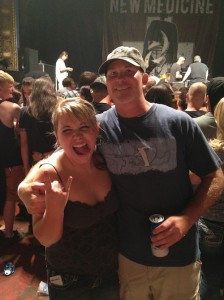 Wow. Two young daughters and a big future out there. Got a little taste of it last night when I joined my friends, TC and JD, for a concert at the Wilma Theater by Halestorm.

TC has two daughters, one in high school and the other in college. That is my future. I watch the way TC works with those girls, how he joins in with whatever they want to do. He’s an active parent who won’t let the girls get away with murder, but he allows a lot. So we met the kids at McKenzie River Pizza and the waiter says to me, “Look over there. That’s the band.”

Pretty soon, the girls and guys are getting photos taken with the band, a wonderful moment for the impressionable young ones. And I’ll give the band a lot of credit. They posed, talked, engaged with the girls and guys. Pretty cool people, I think. Anyway, this is not the next Courtney Love or L7 or Joan Jett. But it was pretty good and fun to watch the kids digging it. Oh, and did I say? Lead singer. She’s hot. Very, very hot. Here’s a little taste of last night. 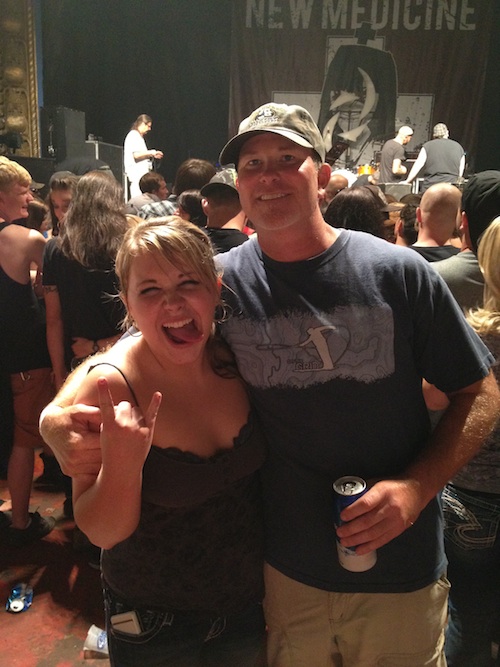 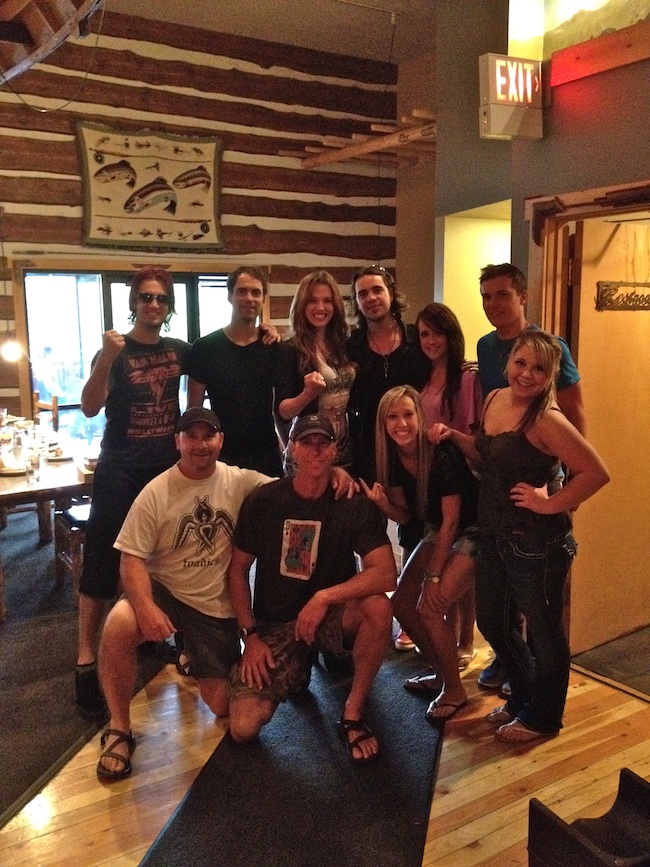 This entry was posted in Culture, Music, Videos. Bookmark the permalink.

2 Responses to Halestorm in Missoula