TRCP and On X Maps Team Up for Public Lands 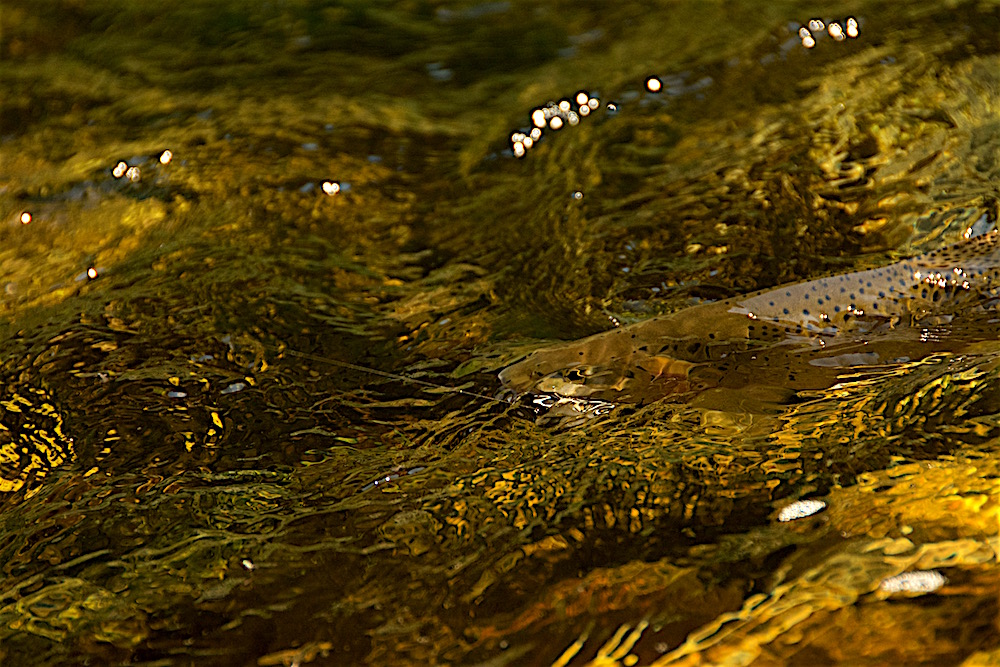 Two great Missoula, Montana-based groups are backing this effort, one being the Theadore Roosevelt Conservation Partnership and the other being On X Maps. I’ve encountered this situation—of not being able to get at public land because it’s surrounded by private turf—many, many times. Some of these inaccessible parcels are large and in some of cases I’ve considered chartering  a helicopter to deposit me in the center of those public swaths. Fortunately, I have a few go-to places for deer, elk and antelope and haven’t needed to take the costly plunge.

This is a huge issue that’s worth looking at. Following is an intro to the issue from  TRCP and On X Maps, plus a link to the rest of the story. Check it out and get onboard.   GT

Across the West, 9.52 million acres of public lands sit entirely landlocked, and can be accessed only with the permission of the neighboring private landowners. In some cases, isolated parcels of land are wholly enclosed or “landlocked” by private-land holdings, through which no legal public road or trail passes. In other instances, a checkerboard of land ownership results in public and private parcels meeting corner to corner, and, by most interpretations, state trespass law prevents “corner-crossing” from one piece of public land to another.

Back when private-land permissions were readily acquired, this was not a serious obstacle to sporting access. But as land ownership patterns have shifted, sportsmen and women more and more frequently encounter no-trespassing signs and gated roads, and inaccessible . . . follow link for more