Being A Steelhead Junkie Just Got Easier 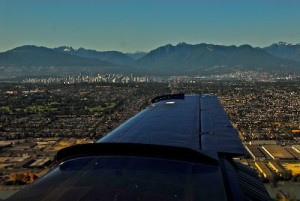 Being a steelhead junkie isn’t the easiest thing in the world—between tides, weather, river conditions, and the fickle nature of the fish itself, catching a steelhead often feels like a minor miracle.

Just getting to steelhead country, with the epicenter being British Columbia, Canada, can be a struggle, too. Say you want to fish Haida Gwaii. Or you’ve got a dream trip to the Dean River. Or you are going to fish the Thompson with sights set on a 20-pounder. Or your headed to steelhead alley to throw on the Kispiox or the Sustet or the Babine or the Skeena. Unless you’re driving you’ll have to clear customs at an airport. And that’s not always the easiest thing to do, especially when you’ve been sleeping in a tent or out in the bush for six days and you’re all banged up from whiskey around the campfire or just stumbling around through steelhead country. When a customs agent takes a look at one of us, especially if we have pine needles in our hair or pitch stuck to our cheeks, and our fingers are bandaged from line burns, they have to say, “Hmm, what’s this dude been up to?”

But, now the Vancouver Airport, in tandem with U.S. Customs and Border Protection has implemented an automated customs system with 12 kiosks to assist travelers, including sleep deprived steelheaders. Initially, only American citizens traveling back to the U.S. from YVR can use the kiosks, but Canadian travelers will soon be allowed to use the system as well. It sounds like this should make the back-and-forth for steelheaders and other anglers much easier than it used to be. 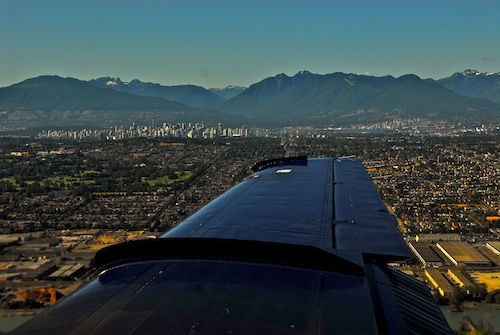 Getting into and out of Vancouver, British Columbia just got a little easier thanks to 12 new kiosks at the Vancouver Airport that save time when going through customs.

That means you can catch flights on Pacific Coastal Airlines and Canada Air, which are great airlines that service most British Columbia, more quickly than you used to. To read the full story check out Business Vancouver. Thanks to Geoff Moore at the Caribou Chilcotin Coast Tourism Associationfor giving Tonic patrons a heads-up on this. 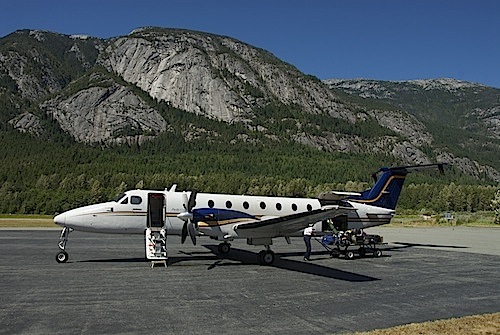