Winter Dreaming . . . for bones and permit 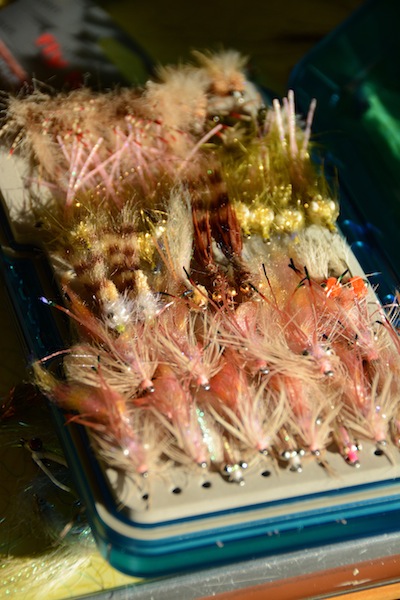 Been organizing the last couple days, first the winter steelhead bag and now the bonefish and permit duffel. While I was organizing flies the sun peaked out and I took a few shots of my loot. Just looking at flies makes me want to throw, but it’s snowing and 22 right now, so I guess I’ll just keep dreaming. The thing is, the only schedule I have this winter is to be in Denver in mid-January to speak at the International Sportsman’s shows (more on that in a later post/posts). 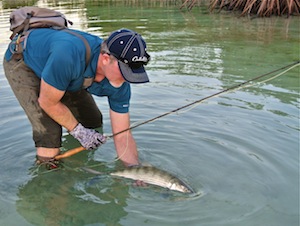 I can get out a few times for bones or permit if I chose. And I think I’m choosing to do so. I’m not saying I could go anywhere, but I can get an invite to most lodges. And I love doing the DIY thing more than anything else. So my question to you is this: where would you go for permit or bones or both? I like big fish. I’m a quality over quantity guy. Thoughts? Would love to know where you guys would want to fish and what you would fish for.

By the way, the Umpqua Guide Flats Fly Box in the images is a great box. Holds tons of flies, seals them tight, allows for a few tarpon flies if you choose. It could be the only box 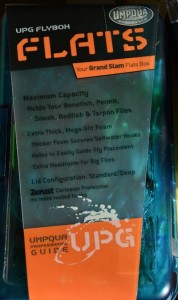 you need for the flats. It’s big, however, so if you were to use a minimalist slingpack or hip pack, it might bulge a little. Other than that, this thing rocks. 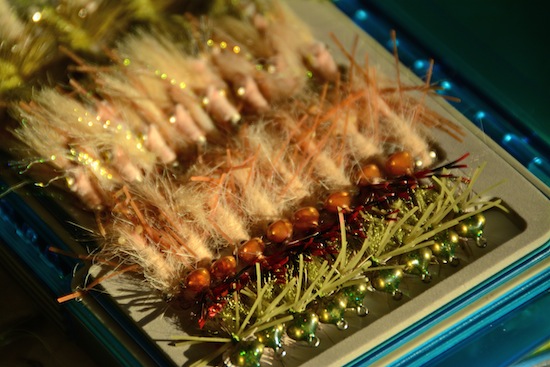 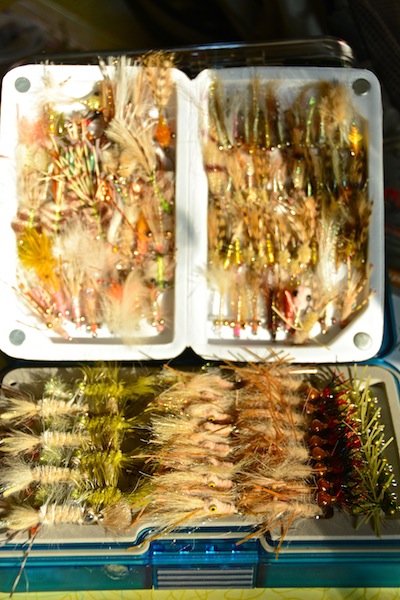 One Response to Winter Dreaming . . . for bones and permit