A Conversation with Kelly Galloup of Slide Inn, Montana 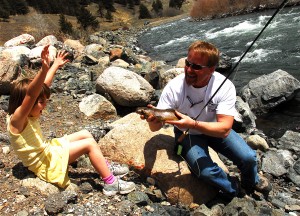 Interviewed and then penned this piece a while back for Fly Rod & Reel, and I figured it’s worth repeating here as there is good information, plus a couple laughs to get out of this. As you know, I used to live in Ennis, Montana and spent some time (meaning a lot of time) around the Slide and Raynolds Bridge, throwing down on those fast-water browns and rainbows. When the light faded in the evenings I’d often visit Kelly Galloup and peruse his micro collection . . . and, yes, I’d help myself to it without regret or compensation. Again, some good info here and thought you would enjoy. GT

There’s a lot of idealistic nonsense flowing through the fly-fishing airwaves these days—maybe it’s always been that way—and one of the most ludicrous is that big fish and numbers don’t matter.

Come on. On any given day I would much rather land a bevy of 20-inchers versus a pack of foot-long delinquents and I know most of you would, too.

His main interests are big trout, big trout, big trout and, fortunately for us, creating and thoroughly testing progressive streamers that catch those giants. Much of his work and theory is contained in the groundbreaking book, Modern Streamers for Trophy Trout. He’s currently working on a revised edition, which you can preorder online at slideinn.com, which includes many new patterns and modified theory.

I recently visited Galloup, stole a couple Kettle House ambers from his refrigerator that says, “No self-service” and queried him on the new wave of “living” flies, plus his theories on trout behavior and his new Streamer Express fly lines. Sit back with your own favorite libation and prepare to learn. 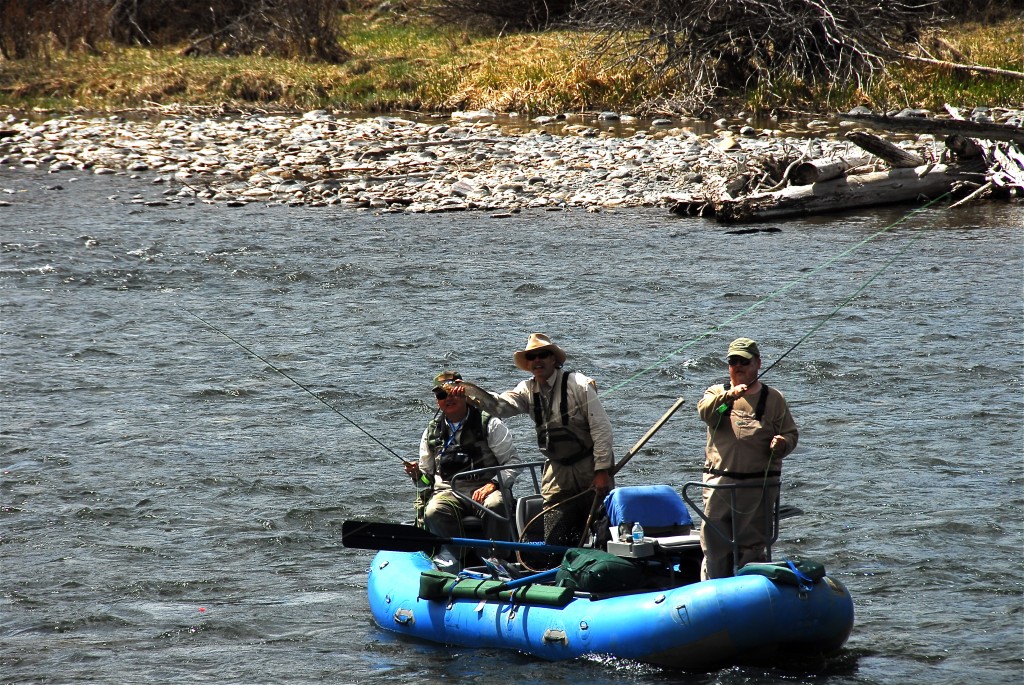 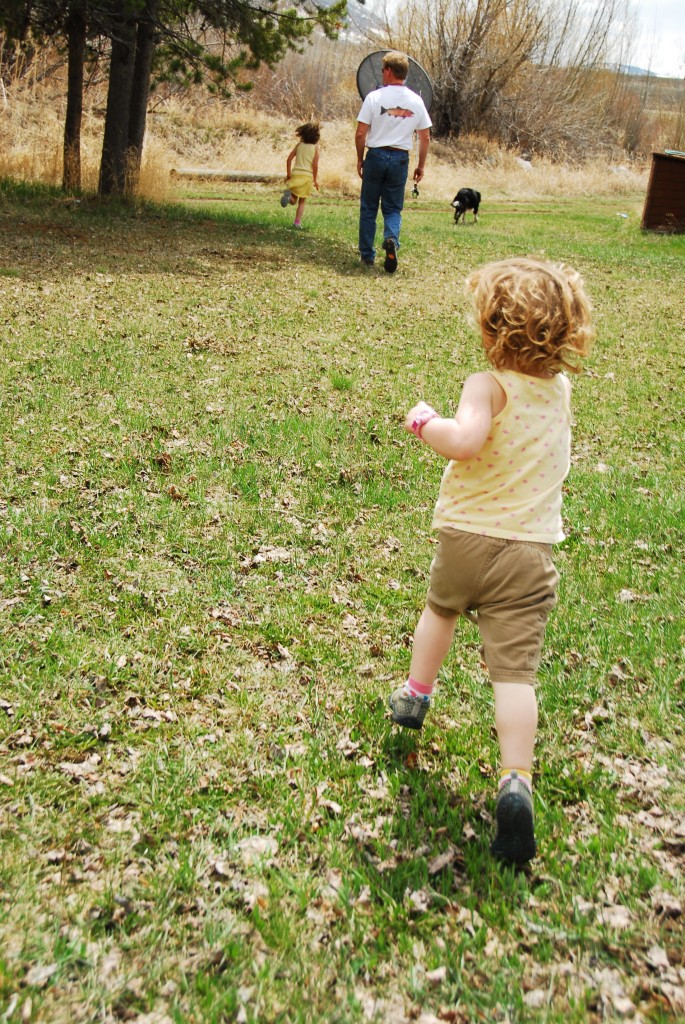 Galloup taking the girls to the water to show them some trout on opening day.

6 Responses to A Conversation with Kelly Galloup of Slide Inn, Montana