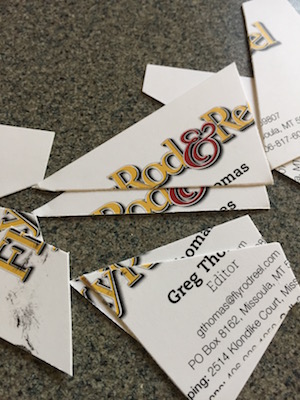 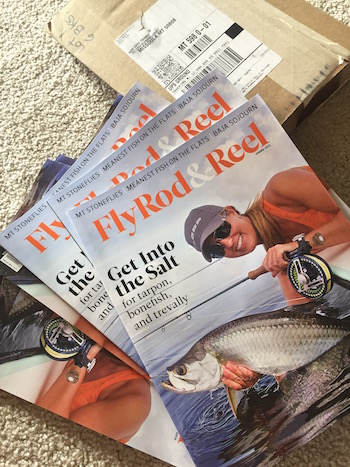 55 Responses to Fly Rod & Reel: End of a Magazine Era