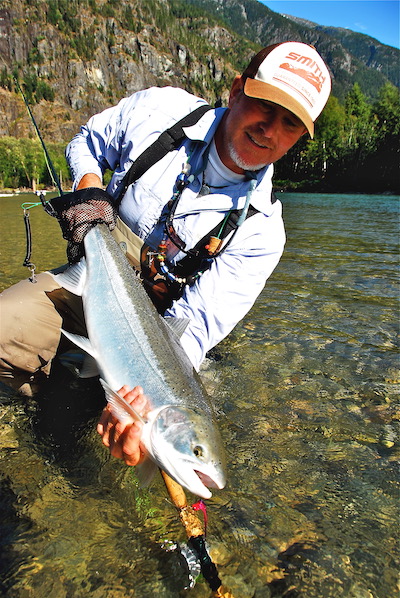 I’ll try to post about the trip, via Instagram and AT, but wi-fi is iffy at this remote camp. Still, check out the site and my Insta handle #anglerstonic for the next few days. Word is there are a few kings and steelhead in the river right now, with a bit of rain arriving today and tomorrow. Does the big push swim in, just in time for my arrival? Fingers crossed. No matter what, I hold the same goal as last time: I’d like to catch one steelhead and one king. Any more than that is real bonus. —GT