Bristol Bay on the Brink 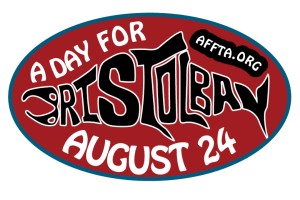 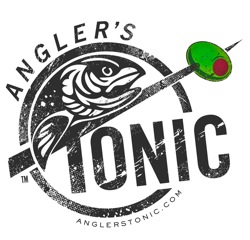 I’m as tired of hearing about the Bristol Bay mine issue as you are and I just want the whole dilemma to go away. But that’s exactly what the mining company, Pebble Limited Corporation, wants us to do and, damn it, I’m not doing it. Neither should you.

This may not be an end-all solution to the problem, but the American Fly Fishing Trade Association and a number of industry members are taking tomorrow, August 24, to show their support for quashing efforts to build a gold mine at the headwaters of the greatest wild salmon production grounds in the world. This could begin in 2020 if we don’t meet their proposal with tactful resistance.

Called A Day For Bristol Bay, common anglers are urged to shop at participating shops or donate directly online in an effort to build funds to fight the mine proposal. You can donate as little a $2 or as much as you’d like.

Bristol Bay’s salmon runs can’t be oversold—it’s a last refuge for wild salmon and is a great economic driver for the state of Alaska. Commercial fishermen, local communities, and anglers all rely on this area. Don’t hesitate. Donate to the cause. We have to fight this threat now. Check out all the details at https://www.affta.org/

A Note From AFFTA: As an industry and fly fishing community, we have been fighting for over a decade to keep Pebble Mine from devastating Bristol Bay and the fisheries that sustain 14,000 jobs, a $1.5 billion dollar annual economic engine, native communities and a world-class destination to fly fish. On August 24th, the fly fishing community is coming together as one undeniable force in support of Bristol Bay.

We are asking all AFFTA members and industry professionals nationwide to join us for A Day for Bristol Bay on August 24th to raise much-needed funding for the Bristol Bay Defense Fund – the front-line group that is going toe-to-toe in D.C. with the foreign mining interests behind the mine. We urge you to participate!

This entry was posted in Culture, Industry and tagged Alaska, Bristol Bay. Bookmark the permalink.