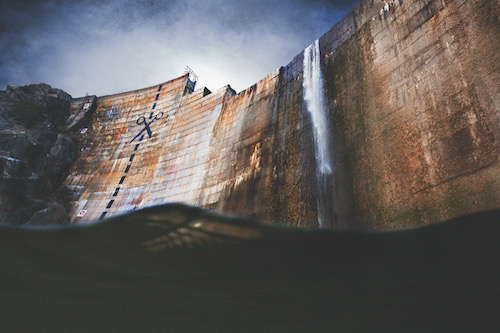 As most of you know, dams are death to fish and it would be nice if we could get those barriers on Washington’s and Idaho’s Snake River out of the way. That would help to restore fish runs on the Snake and its legendary tributaries, such as the Clearwater, Grande Ronde, and Salmon rivers. If you want to see what some people are doing to extricate those dams from our important rivers, you can tune in tomorrow to check out a livestream of DamNation, which will be the first time this film is available free on YouTube. Here’s a note from Patagonia, with directions on how to tune in.

Patagonia will be hosting a livestream of DamNation tomorrow, 4/23, at 6pm PST on YouTube.

Named by Sierra Magazine in 2014 as one of the most important films of the year, DamNation is a powerful environmental documentary that follows Felt Soul Media filmmakers Ben Knight and Travis Rummel and Stoecker Ecological fish biologist and underwater photographer Matt Stoecker as they embark on a journey to document the environmental impacts of deadbeat dams across America and the attempt to reverse a century’s worth of land and water management mistakes.

DamNation received the “Documentary Spotlight” audience award at the SXSW Film Festival in 2014, in addition to winning the “Documentary Award for Environmental Advocacy” at the Environmental Film Festival in Washington DC that same year.  This film has been an important tool for dam removal projects and for our federal and state advocacy efforts. Without it, we might not have been able to raise critical funds for the removal of the Matilija Dam on the Ventura River.

Tomorrow’s screening will be followed by a live Q&A with the filmmakers Matt Stoecker, Ben Knight and Travis Rummel. Once the live event is over, the film will be available for free for the first time ever on YouTube.

This entry was posted in Conservation, Culture, Industry. Bookmark the permalink.