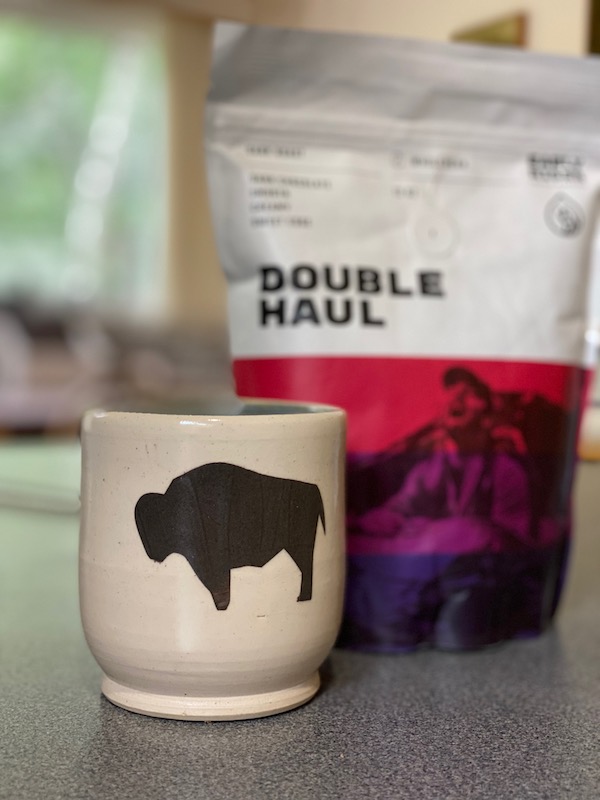 You can find and buy good coffee almost anywhere these days, by the cup or the bag. Grocery store, retail coffee chain, online . . . caffein is everywhere and I’m a sucker for it, too.

I prefer not to buy Starbucks cofee because I have a deep seeded contempt for Howard Schultz. He was the guy, remember (and don’t ever forget), that stuck a dagger into the Seattle Supersonics, under the guise that he was doing all he could for the franchise. We had season tickets during a couple of the years that Schultz owned the Sonics, and what he presented on the court was nothing to be proud of. It was post Shawn Kemp (the Rein Man) and before GP left for LA, a time when a fat alcoholic, Vin Baker, sweated buckets for about half the game and then started Jonesin’ for a vodka/Red Bull and disappeared from the court.

Howie was on his feet throughout, row one center court, imploring the crowd to cheer for the team. Yea, right. The highlights from those games was sitting with my dad near Mark Cuban and checking out a parade of escorts who sat behind the visiting team’s bench. One woman was in charge. Saw her at each game. She’d seat the ladies and point to a particular player. Always thought about meeting her and writing an article about her operation and her life. But I also figured she’d never go for it.

So, yea, I have a vendetta against Starbucks and Howard Shultz, the Sonics-Killer. And his run for president? Ha. There are five million people in the I-5 corridor and he’d have needed their support for any hope . . . and nobody’s forgotten what he did to the Sonics fledgling franchise. Good luck, Howie.

How’d we get here? Oh yea, coffee. I wanted to let you know that a newish coffee roaster in Dorsett, Vermont, is cooking up some stellar beans and focusing its distribution efforts on the fly-fishing industry. The company, Early Riser Coffee Roasters, prides itself on sourcing hand-selected, fair-trade beans and roasting them in small batches to create three blends—Morning Mend, Double Haul, and Strip Set, the latter being a pre-ground cold brew. 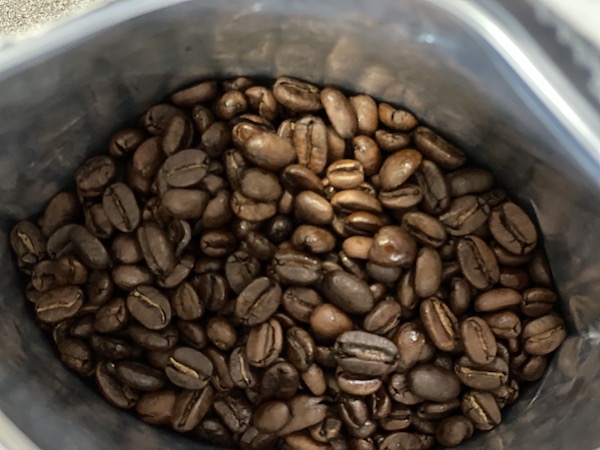 High quality fair-trade beans, a strong conservation ethic, and a discount to the fly-fishing industry . . . what not to like. Check out Early Riser’s full line of coffee @earlyriser.

Ok, here’s the deal. Why Early Riser when there are so many options out there, right at your fingertips? Because the people at Early Riser are serious anglers who are in the game and kicking something back to the key ingredient for all of our fishing—conservation.

Early Riser partners with Trout Unlimited, Bonefish and Tarpon Trust, and 2% For Conservation, and they have created a couple great tarpon films to draw attention to the adventure angling that great fish provides, and the need to preserve the habitats it depends on for survival. For every bag of coffee that Eearly Riser sells, a dollar is donated to these conservation efforts. Special buying programs are offered to fly-fishing guides and lodges.

So, is the coffee any good? Or is this just a gimmick? I have sampled a bag of Double Haul and can say that it’s on par with anything you might find closer to home. I enjoyed the flavors, which are touted as “smokey, velvety and chocolaty, with a rich malted premium dark chocolate brown sugar pipe tobacco finish.”

Ok, I didn’t get all of that. But my coffee palette isn’t as refined as some others, I guess. And I’m not a guy for flavored coffee. I drink it black most often. And this was really good. Got my day rolling, which is all a coffee bean should be asked to do. At $18 per 12 oz. bag it should. When you order, remember that some of those dollars are going to conservation. That should take a little sting off the price tag.

You can check out the company info and meet the roaster at earlyriser.co or on Instagram @earlyriser. For direct contact, e-mail info@earlyriser.co

This entry was posted in Conservation, Culture, Gear and tagged coffee, Early Riser, Eats and Drinks. Bookmark the permalink.