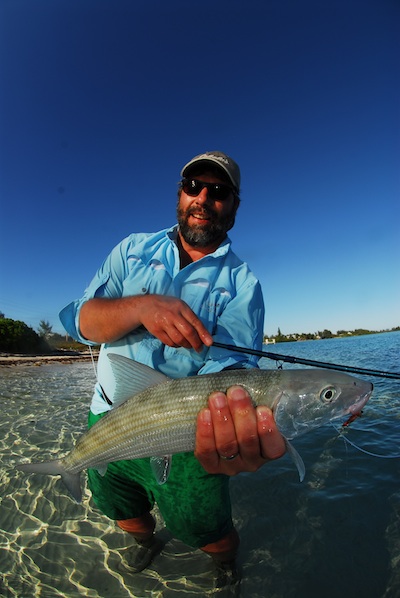 Prime Minister Perry Christie emphatically stated yesterday that the proposed $2.1bn agri-fisheries venture with Chinese investors at the centre of widespread public controversy would never have been approved by his government.
Mr Christie spoke directly to the infamous proposal as he pushed back against claims from the Official Opposition that the government’s bid to establish a select committee to investigate the sale of BTC was a diversion tactic.
“The government of the Bahamas did not agree to any such proposition,” he told the House of Assembly yesterday, “did not consider any such proposition, it did not come before the government as a proposal, and it would not have reached the government because it would have been rejected outright.
“We do not do that in the Bahamas, and I keep on saying you cannot have a debate where you miss the fact that it did not happen. Therefore, you are attributing to the government in debate what could have happened if the government had agreed, and you’re planting in people’s mind and this is more than disingenuous, it is a commitment they have made to trying to exploit an issue that is a non-issue.”
The proposal reportedly projects a $2.1bn injection into the local economy over ten years through an equal partnership between Bahamians and the People’s Republic of China. The proposal also reportedly included the option to lease 10,000 acres of Crown land in Andros.
Agriculture and Fisheries Minister V Alfred Gray has admitted that he gave Bahamas Ambassador to China Paul “Andy” Gomez the go-ahead to have discussions on the proposal, but has stressed that the matter is not before the government for consideration.
Mr Gray has said the ideas put forth in the proposal, which was leaked to the media, came from Mr Gomez and not Chinese investors.
The proposal has been condemned by various local and international environmental lobby groups, who raised concerns over sustainability, and sovereignty in light of China’s grisly environmental record.
Montagu MP Richard Lightbourn yesterday questioned why Mr Gray would encourage further discussion of the proposal if there was no intention to agree to its terms.
“Why would the member for MICAL waste the time and
Read the whole story at Tribune 42