You Write the Caption—7 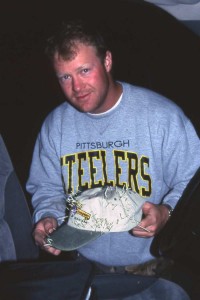 I think one of the best things about fly-fishing is getting out in the country to see all there is to see. And part of that, for me, is wildlife. I love watching animals and have, some would say, wasted a good portion of my life wandering around watching animals do what they do. I’ve seen wolves take down an antelope, hawks take out band-tailed pigeons, watched whales nearly beach themselves while rubbing barnacles off their bellies, and I watched a friend use a porcupine as a target one day. This was the outcome of that great idea. The only reason we got his hat back is because I ran out into the sagebrush with a flashlight and kicked the hat off a porcupine that was now scurrying away at Mach 000.02, with my friend’s new lit attached to its back. The hat went 20 feet in the air and it took a while to extract the quills—but what we got out of the whole thing were a lot of laughs and some quills to be made into earrings. Give your shot at a caption for this one and refrain from writing the obvious, that being—the Pittsburg Steelers suck. 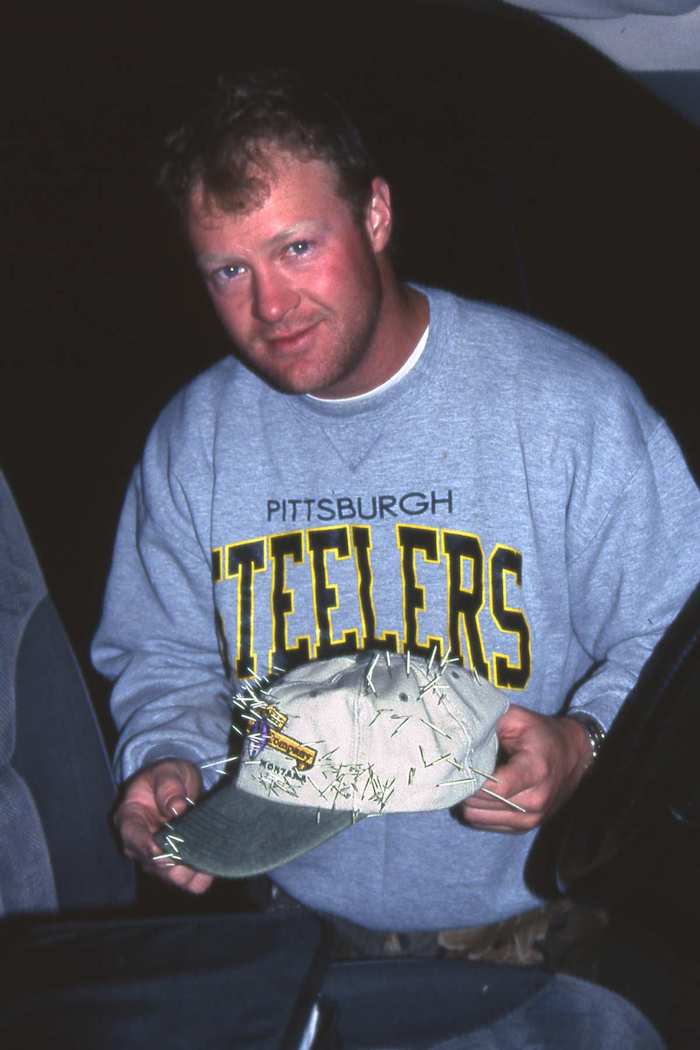 One Response to You Write the Caption—7